The results of the season showed remarkable improvement in offense, achieving Quadruples including the PL, Europa Leauge, Carabao Cup and Fa Cup.

It is really satisfying that the influence of left winger Sonny and striker Harry Kane has improved significantly. 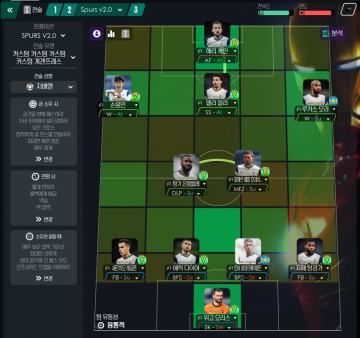 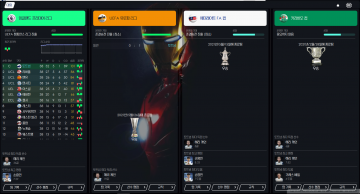 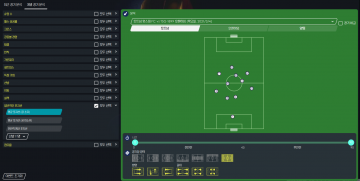 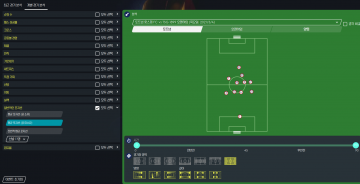 * It shows an asymmetric 4-3-2-1 formation, with the right wing descending downward and moving defensively.


I hope it will be the last version with a good rating.
Test plz.

@Gaksital, there's no need to create a new thread if you want to add a new version, it's better to do that in the existing thread.

I suggest you to get familiar with this - https://fm-arena.com/thread/826-information-regarding-the-way-we-pick-tactics-for-the-testing/

Zippo said: @Gaksital, there's no need to create a new thread if you want to add a new version, it's better to do that in the existing thread.

I suggest you to get familiar with this - https://fm-arena.com/thread/826-information-regarding-the-way-we-pick-tactics-for-the-testing/ Expand

I've already read the article, so I've uploaded this tactic together on an already existing thread. However, I uploaded it again to a new thread because it seemed not to be tested...

Now I got it, and I will upload it as you advise next time. thank you for reminding me.

@Zippo, I added a new version that made a significant change to this thread!
'Spurs 2.0 asymmetric attack'

This rarely attempted form of tactic has really put me to the greatest effort, until it produces good results. 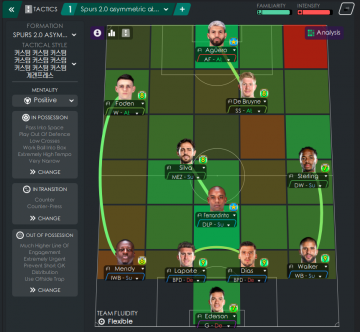 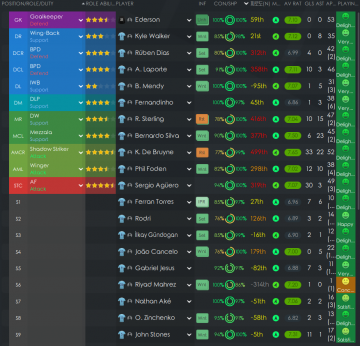 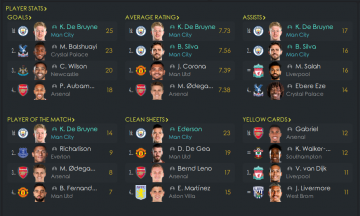 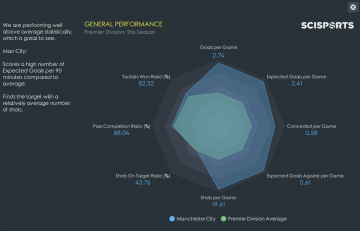 This is an asymmetric tactic that operates primarily in 4-1-4-1, sometimes in 4-3-3 formation, depending on the characteristics of SS.

It did very well with Manchester City!

Notably, Shadow striker, KDB won both the top scorer and the top helper. 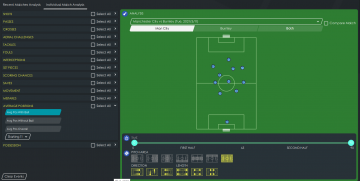 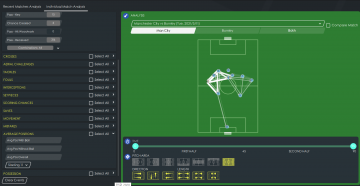 Look at the pass map above, the direction of isolation depends on MEZ's preferred feet.

Since Bernardo Silva's preferred foot is left, isolation of passes are made to the left. and the SS on the right, KDB was able to score many goals. 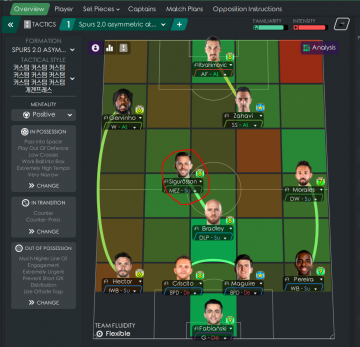 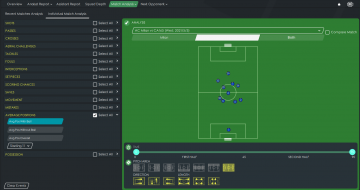 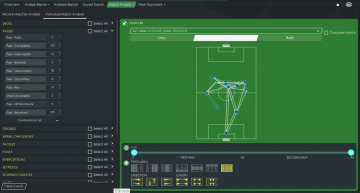 Look at another pass map above(CA165 team's). If Mezzala's preferred foot is right(Sigurdsson), its isolation of passes operates to the right(opposite way around) and is effective for left Winger and Striker to score a lot. 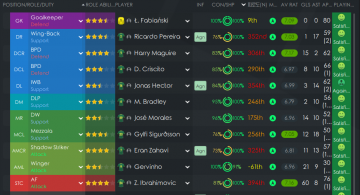 If you look at the record above, the striker and the left winger could score the most goals. 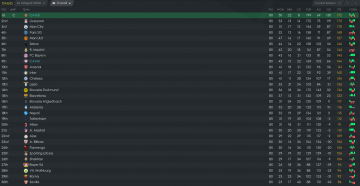 On my test results, it looks very promising.
It was very effective not only for the strong team(CA165) but also for the weak team(CA140). 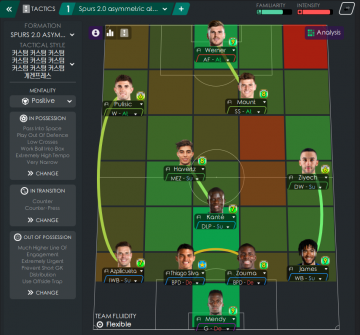 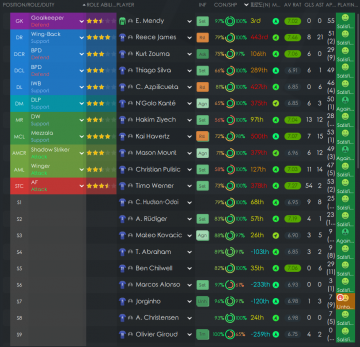 It also works with Chelsea.

All the results above are on holidays. No editor used, no adjustment of abilities or etc.

I've added Spurs' result under the same conditions with the above results. 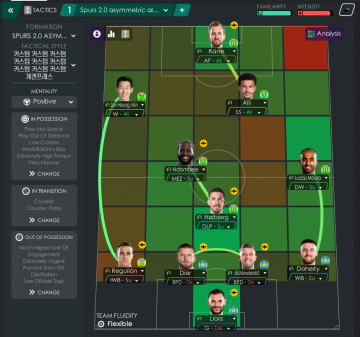 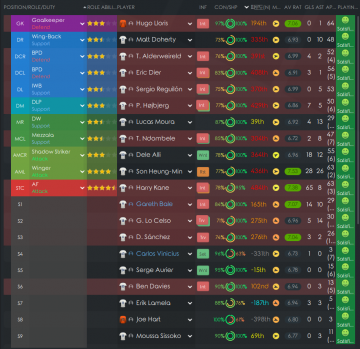 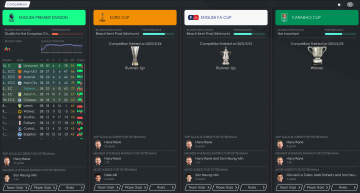 Amazing results with Spurs v2.0 with Leicester City, will post at end of season. Vardy is having a party