How FM-Arena picks tactics for the testing

First of all, I want say that we don't promise to test every tactic posted so don't expect that.

There are many factors influencing our decision on whether or not to test a tactic. Here are some of the factors:

- If your tactic is based on someone else's tactic or you take some elements from other tactic then you should state that in the description and give proper credit otherwise it won't get tested. Also, explain the difference between the original tactic and your tweak.

- It's unlikely that we test your tactic if we find it's very similar to what that has been tested already.

- When you propose someone else's tactic for the testing then please, post your own result with it.

- Explain what changes you made.

- For a new versions it also requires providing results with it.

- It's unlikely that we test a new version of your tactic if we find that the changes are too insignificant to make any meaningful difference.


Quantity vs Quality
Please notice that there's a reasonable limit on how many tested tactics one person can have. At the moment we find that about 10 tested tactics per one person is an optimal number so if you're above the limit then your further tactics has a low chance to get tested but it's still possible they get tested but that will depend on many different factors such as great attention from the community which means a lot people use it with a great success and share their results.

We find that having the limit is necessary because we don't want to encourage tacticians to do "brute-force cracking" of the match engine by spamming tactics without putting any intelligent thoughts behind them and we don't want to encourage tacticians to produce tactics that bring nothing new to the table. We'd like to see people do an analysis of what has been tested already before offering their tactics for the testing but of course, if we see that some tactic gets very positive feedback from the community then we'll test that tactic no matter what.

Of course, you can add more information/description and make it prettier but essential information should be present. 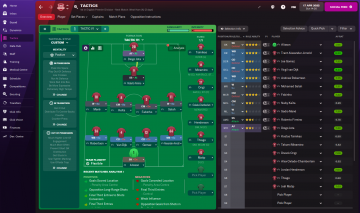 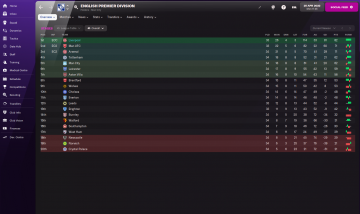 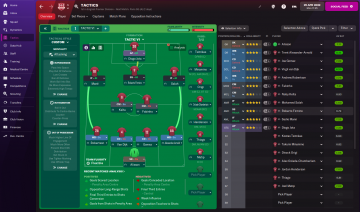 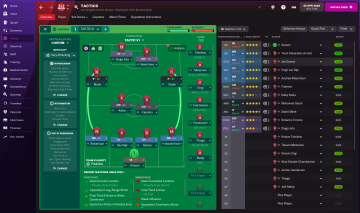