I have discovered this Knap tactic which is working wonders for me, this is not my tactic but is very very good.

I would be very interested in having this tactic tested as from using this and the Revelation tactic this seems to work much better.  I will upload screenshots soon, I just wanted to share this.

stefanopt said: I really want to see how Knap's tactics fare against fm-arena's other tactics Expand

It usually doesn't do well, probably because his tests are always made with Liverpool.

Unbeaten in any game so far in the 1st season with PSG.

I think it is worth noting I started with playing career as Semi Pro Footballer and with National A License, you will see from the screenshot I`m studying for my Continental B license.

Yes you might say it is PSG but I won my Champions League group winning all 6 against Atletico Madrid, Basiktas and Wolfsburg whilst also winning the 1st leg v Chelsea.

In January I got rid of the oldies excluding Wijnaldum and Messi (No one can afford his wages).  I also sold Mbappe as he`d already signed a contract with another club.

All this is in the screenshots, take a look.

I think you should defo test this, I will report back when I finish the season. 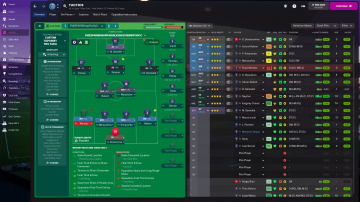 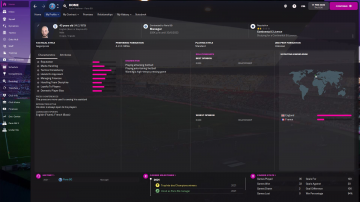 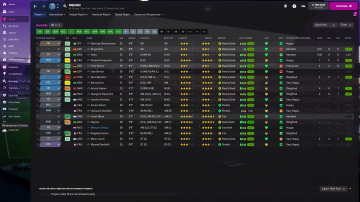 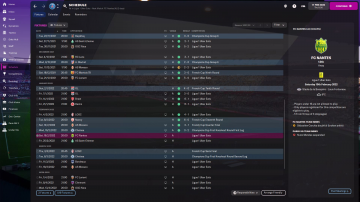 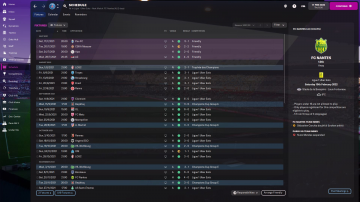 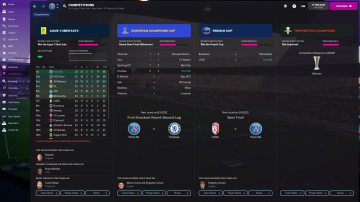 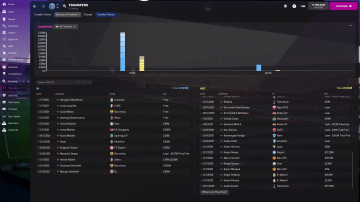 Surprised by that score TBF, thanks for testing....

rrson said: Try this, it should be better
KNAP VOL 4231 Expand

This is the best PPG tactic he has created thus far....