Wanted to create something slightly different from the norm and ended up with a nice tactic with 3 Strikers (All AFs) and 3 CBs that seems to get nice results.

Won the Premier League and the Champions League with Manchester United. Ronaldo was Top Goalscorer with 48 Goals (34 in League) in 57 Appearances (35 in League).

Won the Bundesliga and the Europa League with Borussia Dortmund. Haaland was Top Goalscorer with 42 Goals (32 in League) in 41 Appearances (26 in League).

I believe that this tactics works better for mid/top teams as seen in these examples. I think lower quality teams and those with slower CBs will struggle 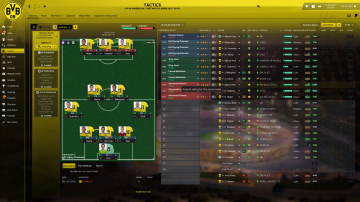 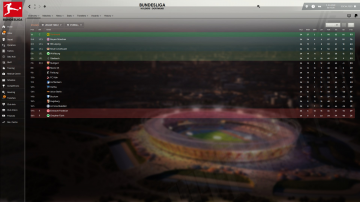 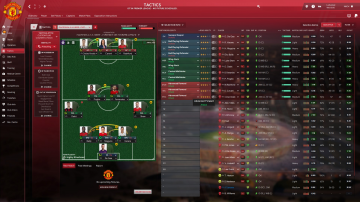 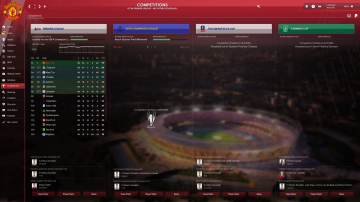 Great tactic! I am really enjoying watching the football flow with this tactic.
It has made me enjoy watching the ME again. Liverpool in my second season and i have won every game so far. (Granted i am Liverpool but it playing really well!)