In the 2007-2008 season, Fenerbahçe finished Group (G) in the first round of the European Champions League with 3 wins, 2 draws and 1 defeat in the second place with 11 points and moved up to the second round.

In the second round, the yellow-dark blue team, who passed Spain's Sevilla team, were eliminated against Chelsea in the "League of Giants", where they reached the quarter-finals. In addition to breaking new ground in its history with this success, Fenerbahçe also excelled in group matches in the Champions League in Turkish football.
Completing Group (G) with 11 points, Fenerbahçe took the title of being the Turkish team with the most points in group matches from its arch-rival Galatasaray.

Results of Fenerbahçe's (G) Group, 2nd round and quarter final matches are as follows: 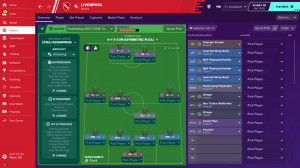 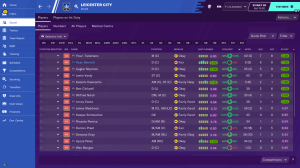 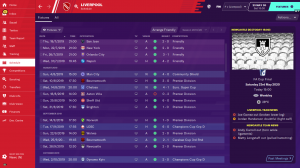 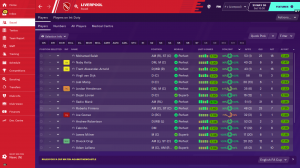 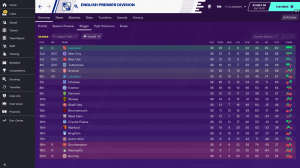