by Dimartino, 14 days ago

Can you please test this. Having excellent results with it in my personal testing. 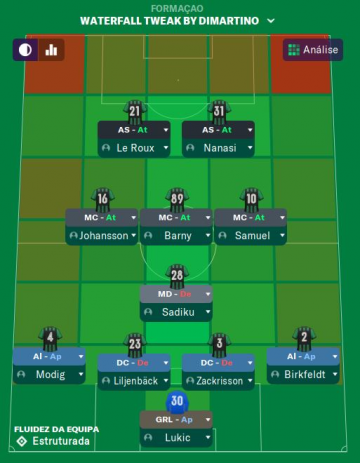 Dimartino said: Can you please test this. Having excellent results with it in my personal testing.

I decided to post the tactic after A LOT of testing in different scenarios. Only after being satisfied with the results, I start a proper save, and as I like it, a challenging one! Taking over a very weak team, Varbergs Bois, predicted 15th of 16, in the swedish league. Not having wingers and strikers makes it really easy to make a squad. So sold a couple of wingers and signed 4 players on free transfer. Still my team CA is still the 2nd worse in the league. Initial results are promising, winning the swedish cup, and gaining acess to Europa League. Defeated stronger teams like Norrkoping, Elfsborg, and a much stronger in the final, Malmo, with a very "clean" 3-0. And dominating every single match. 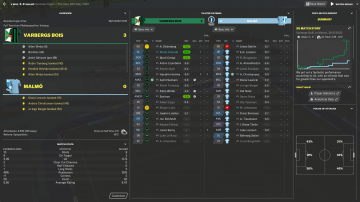 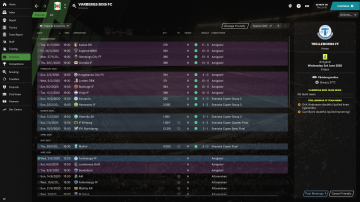 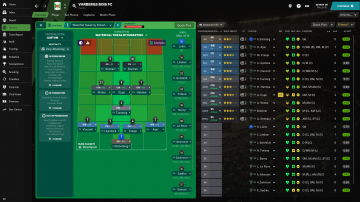 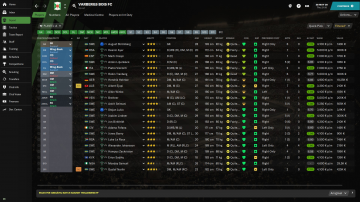 Honestly, with this tactic it feels like cheating. Totally dominating the league with a team that should be 15th of 16 teams. Again full credit to Egraam, as the only thing I did was transform a SS in a MC. 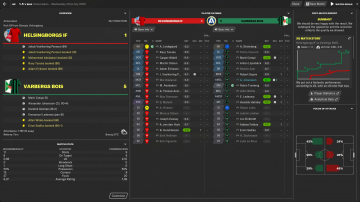 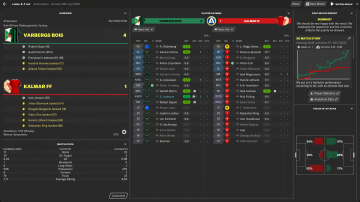 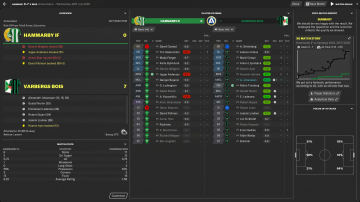 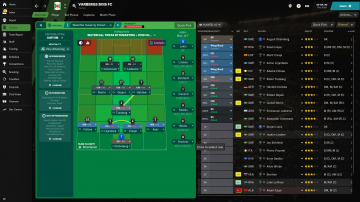 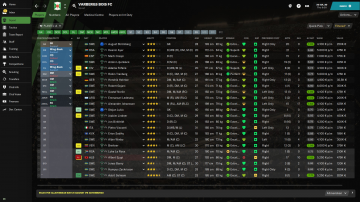 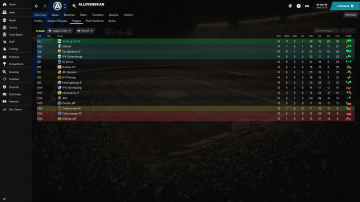 Have you tried an APL instead of the CM in the middle?

Mornon said: Have you tried an APL instead of the CM in the middle? Expand

No. Do you think it can make a significant improvement in performance?

Dimartino said: No. Do you think it can make a significant improvement in performance? Expand

Towards the end of the season started losing some matches, mainly because of my small squad, and the tight calendar. Obviously the fact that I defeated Tottenham in London 2-0, to gain access to Europa League Group stage did not help. Still important to say in most of my losses, our xG was always higher, sometimes a lot higher. In a lot of this matches I just got Fmed, with a lot of "superkeeper event"! :p
Still the advantage I had allowed to finish with a 7 point gap, with a team predicted 15th.
I need to try this with a stronger team. 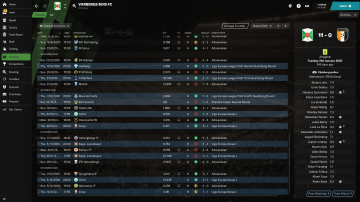 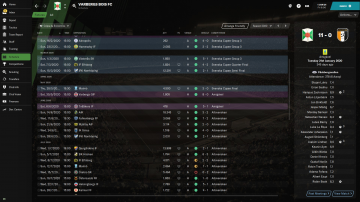 I registered just to say this. I tried this tactics against other tactics with the 4 relegation candidates in every major league.


It came a top every time Mainz won the Bundesliga no transfers, Benevento top 3, Brighton top 3 in first season no transfers holiday mode.

I tried it and it didn't bring any significant advantage

I have to ask, have you tried changing the CD's into BPD(D) or atleast one BPD and one CD(D) ?

DeviAngel said: I have to ask, have you tried changing the CD's into BPD(D) or atleast one BPD and one CD(D) ? Expand

No. I actually like how CD's behave this year.

Dimartino said: No. I actually like how CD's behave this year.

Don't get me wrong I'm loving the tactic.I'm a person who tests a lot of tactics against other tactics with relegation candidates.

I just thought about it, I changed them and the first three matches I have better ball flow and better actions. Maybe its in my head I don't know

In the original version of the tactic I've used CD's instead of Ball Playing Defenders, because with very attacking mentality (and with pass into space TI), if you have BPD's who by default have "take more risks" PI, there is a good chance your defenders are just going to lose the ball a lot because they will try to play through balls over the opposition defence or just very risky long passes to the other side of the pitch - you don't see this stuff playing on extended/key highlights, because the game is not going to show you a highlight of your player just losing the ball, but it happens, and it can happen quite a bit, over the course of the game.

Of course, if you have a quality team with good enough players, that have good decisions and passing you can have a lot of success with BPD's, I just think CD's are a generally more consistent option for this type of tactic.

forecast by the 18th press, tactic modified by Waterfall tweak by Dimartino. 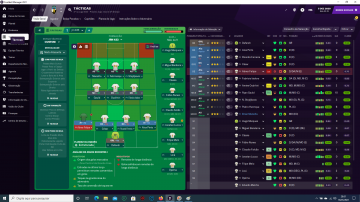 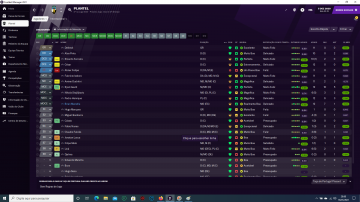 I think you should make a new thread for your tweak.