This is Blue 2.0, a high intensity tactic that I have been using with great success. Other people have also tried it and confirmed the efficiency, consistently delivering good results with very entertaining football, from semi-professional teams to the crowd favorites. Without further ado, here is the tactic. 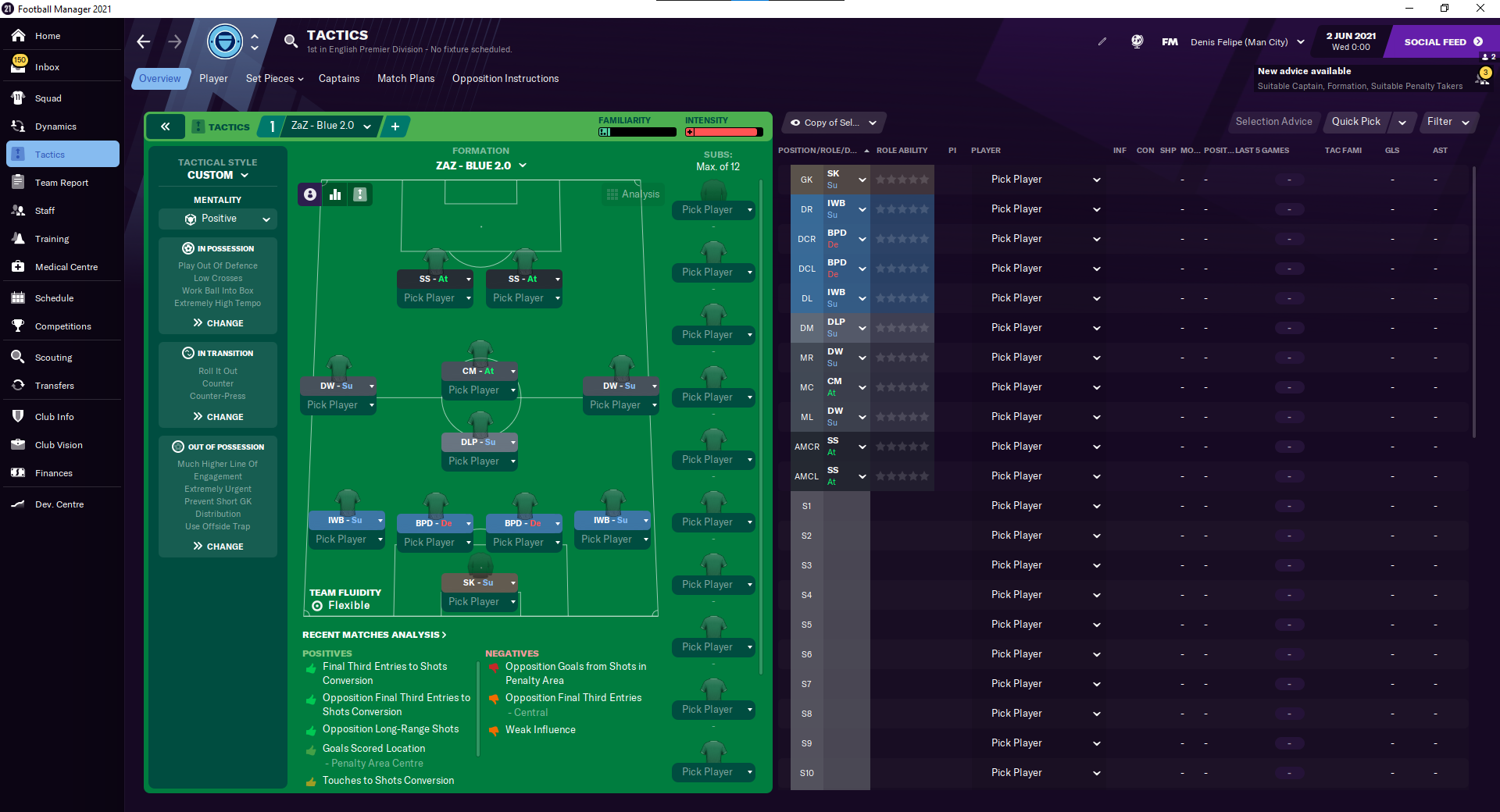 The formation is a 4-4-2 with Shadow Strikers instead of conventional forwards. When in possession, the Inverted Wing Backs become midfielders and the Central Midfielder becomes an attacker, working effectively as a 2-5-3. The Central Midfielder and Shadow Strikers score the majority of goals, while the assists are evenly distributed among all players, mainly using through balls to the center.

For player instructions, all player have Get Further Forward, Dribble More, Shoot Less Often, Take More Risks and Tackle Harder (except goalkeeper), when available. Other than that, Ball Playing Defenders get Stay Wider, Central Midfield gets Move Into Channels and Defensive Wingers get Cross From Byline.

There are no opponent instructions or set piece takers, and wingers should have the same foot as their side. 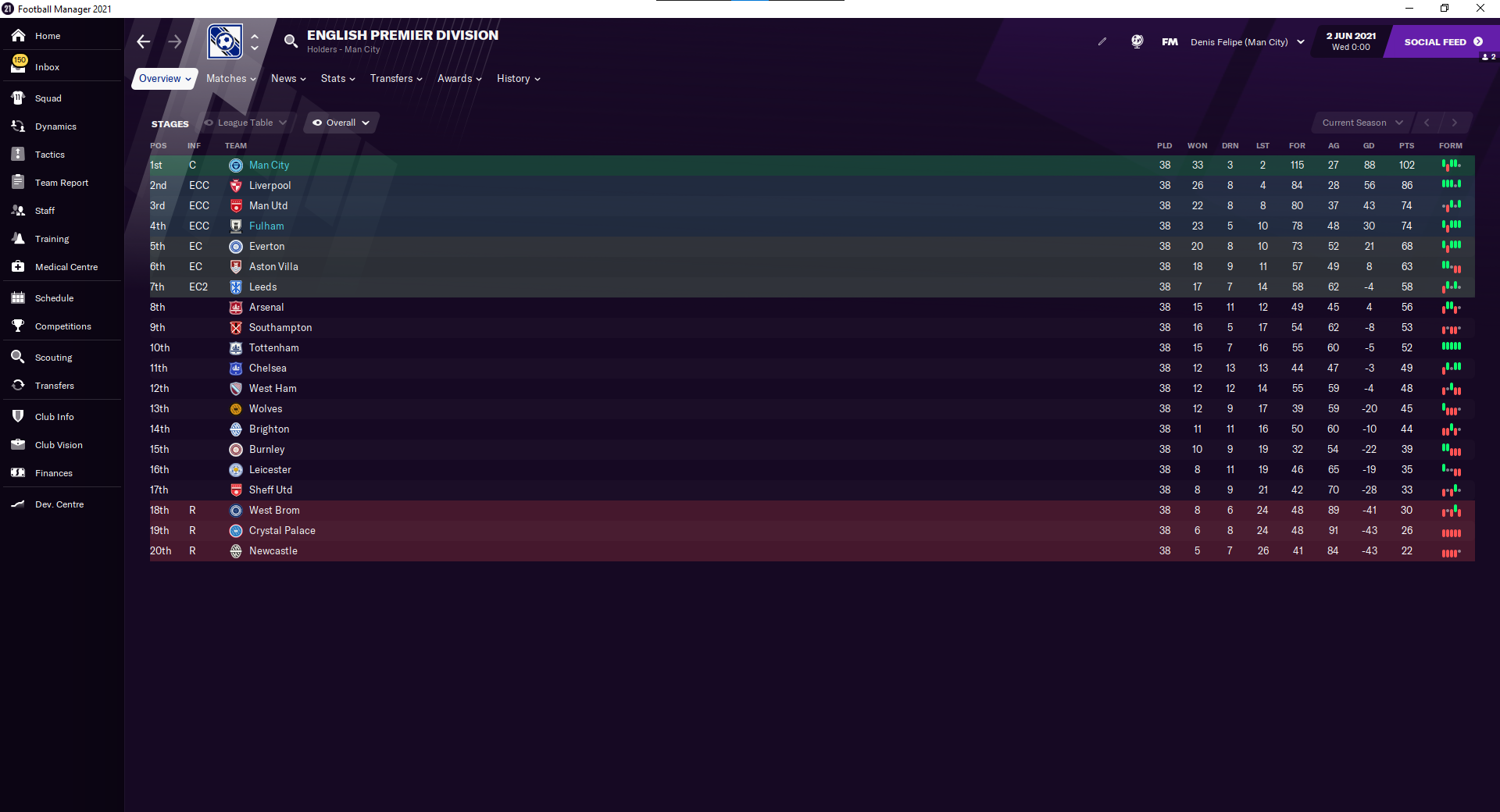 The stats of Best XI (picked by assistant manager) and performance analysis are below. 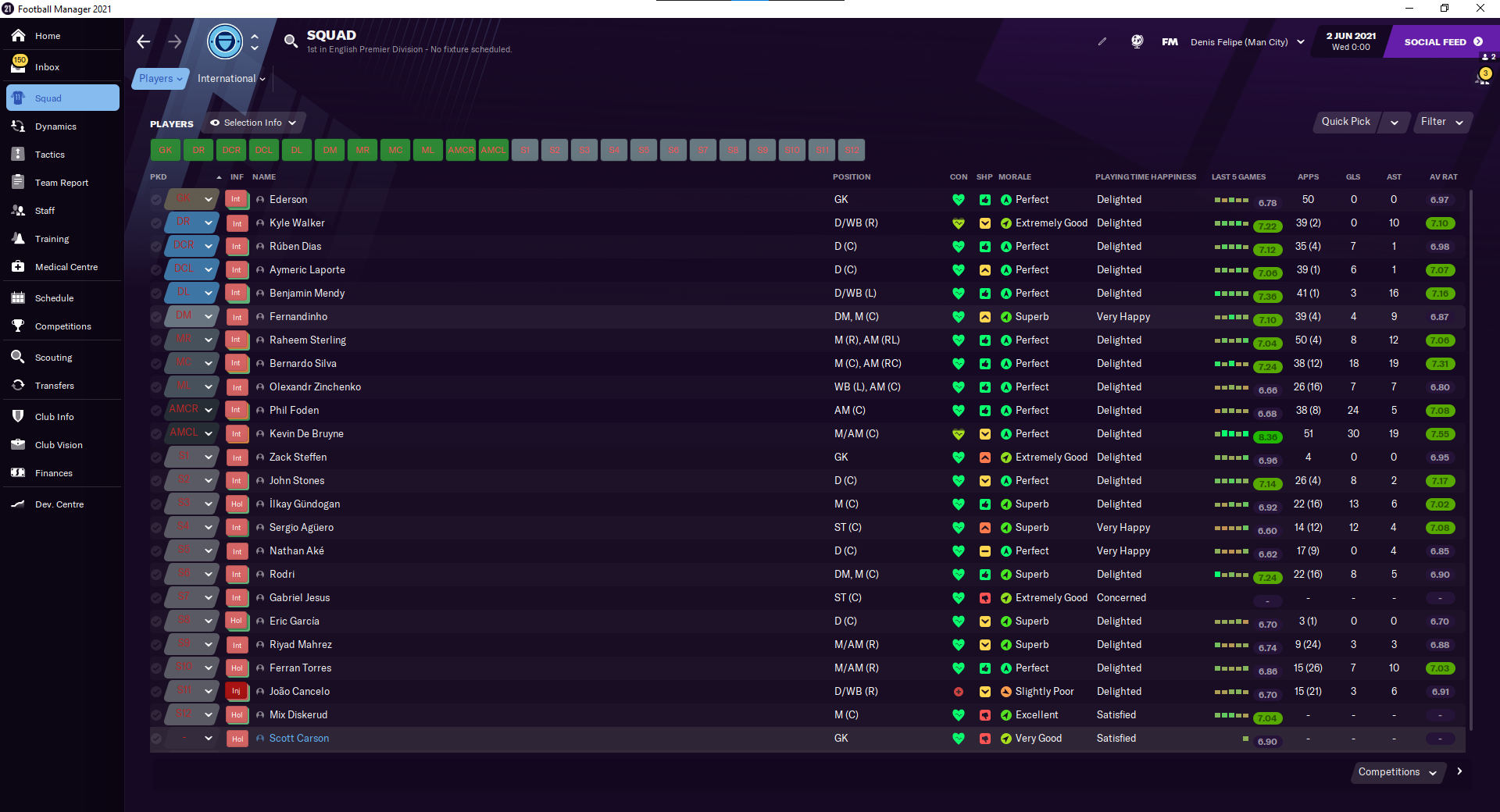 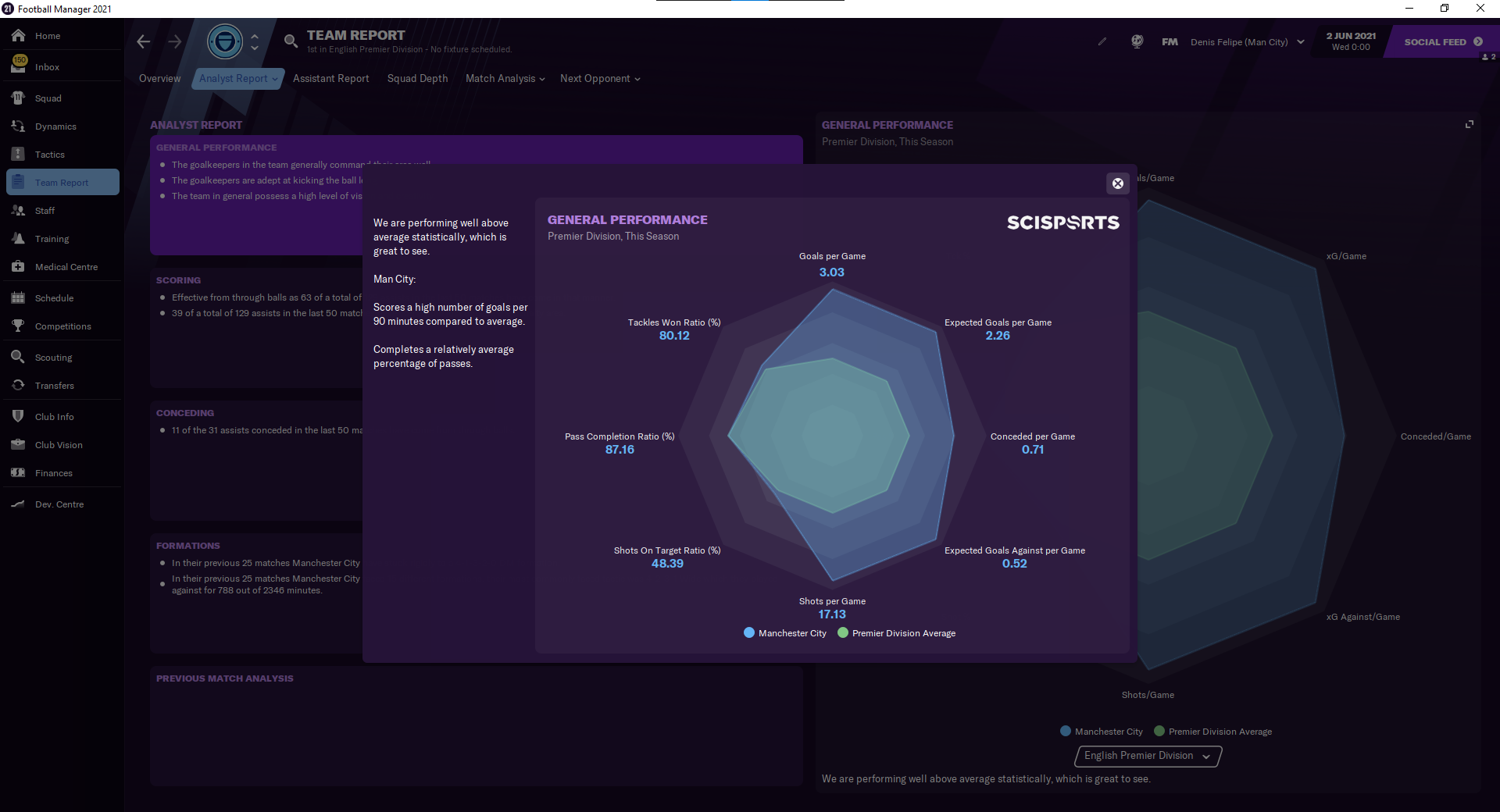 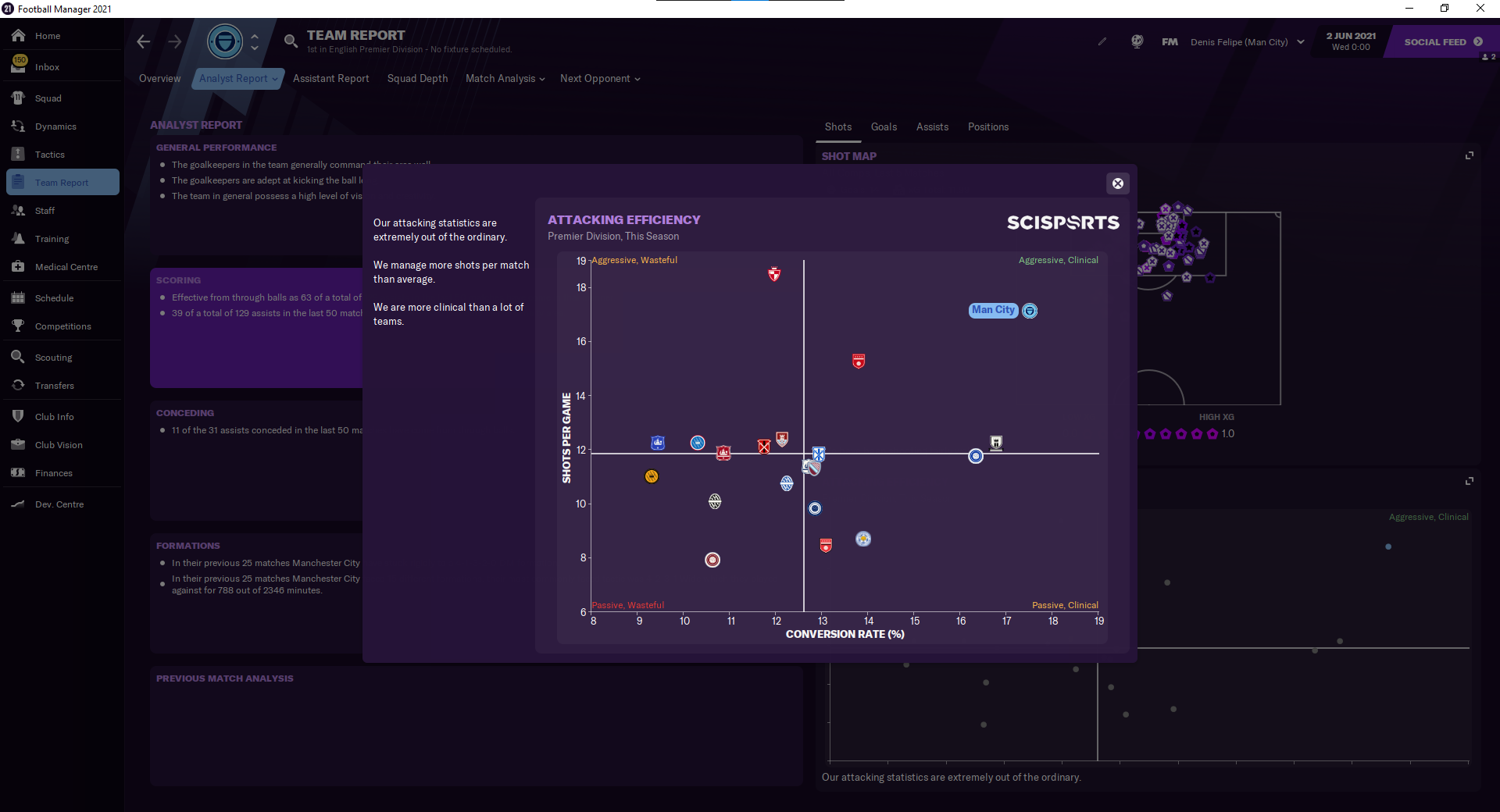 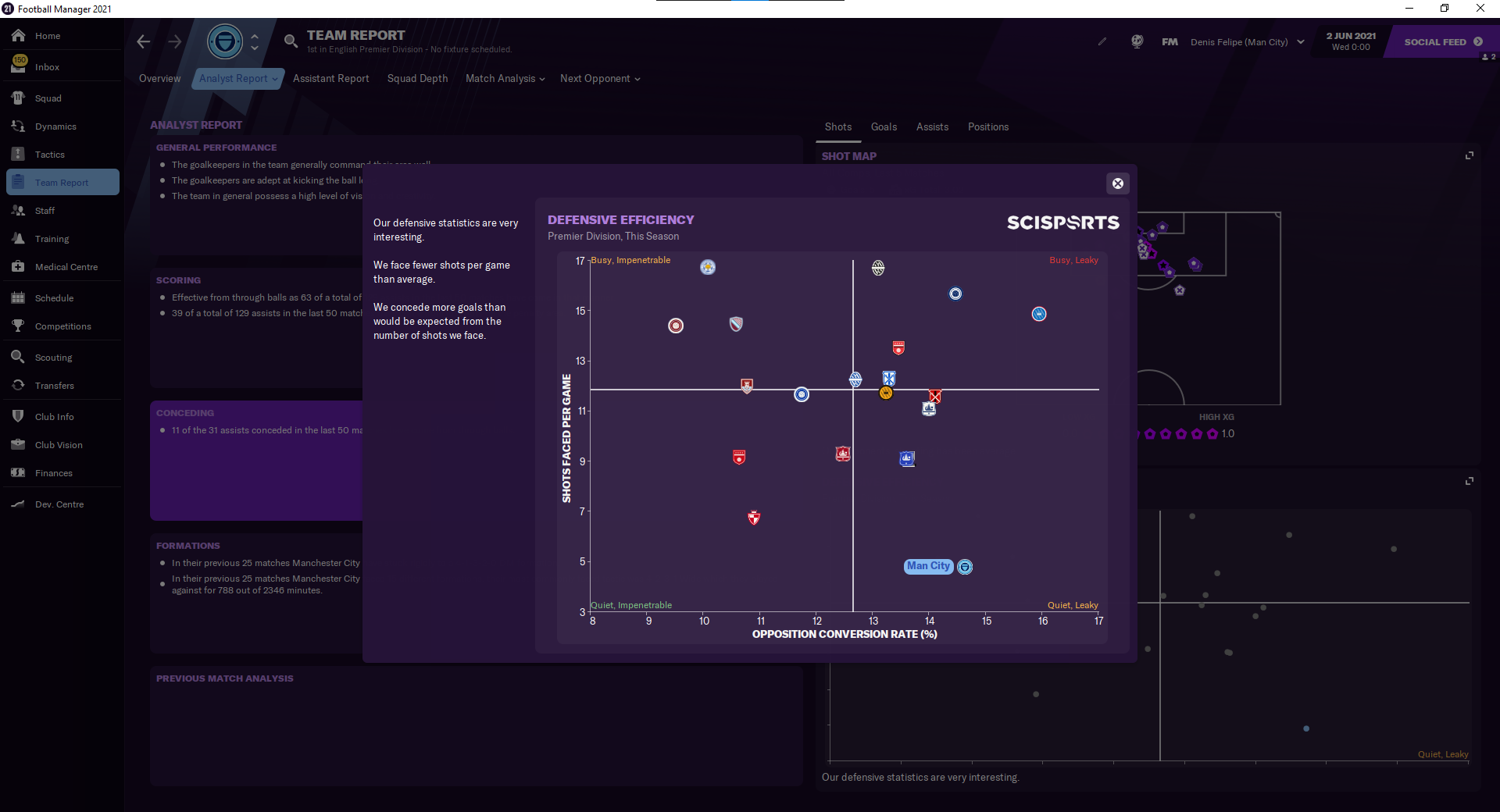 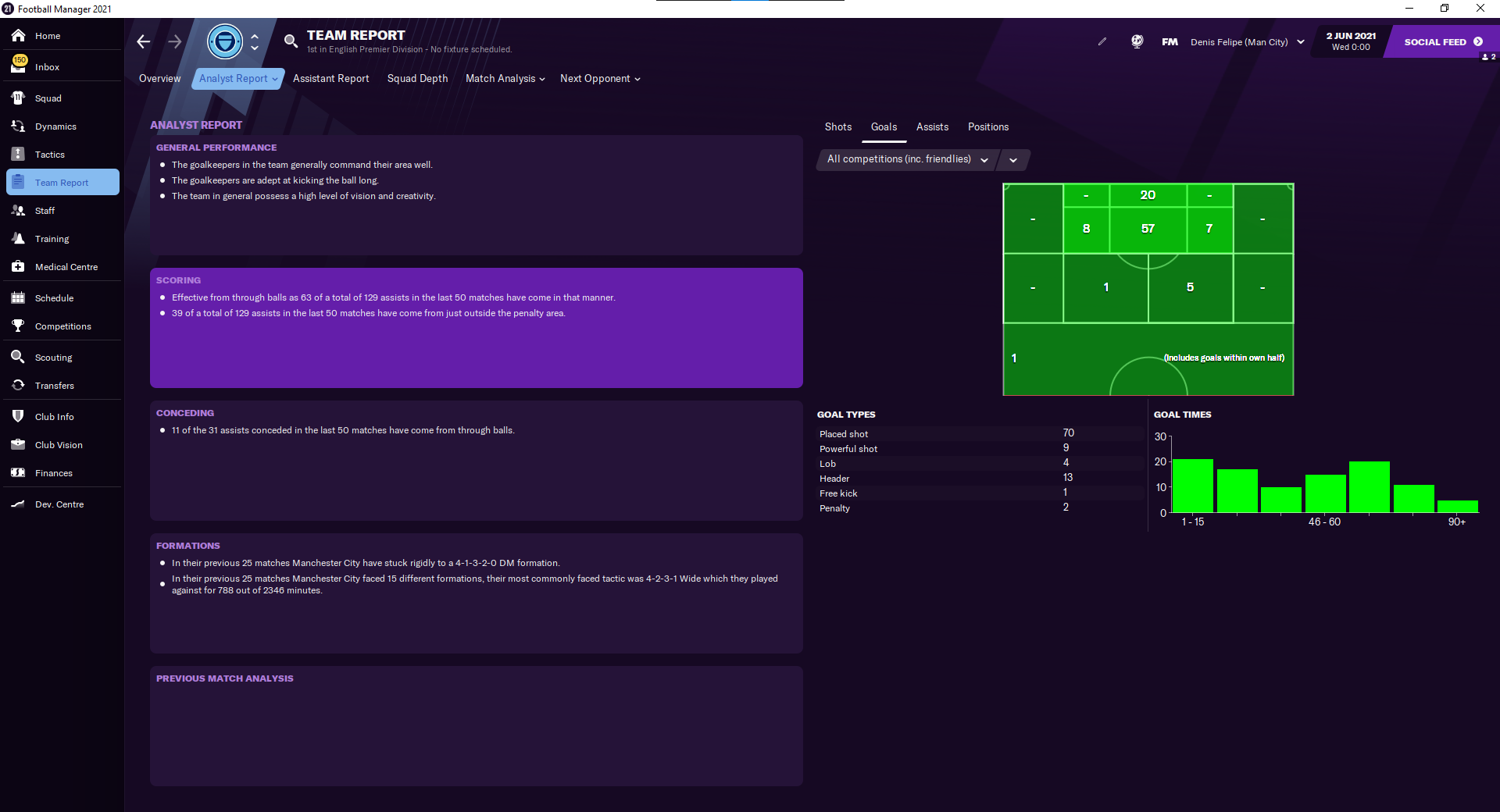 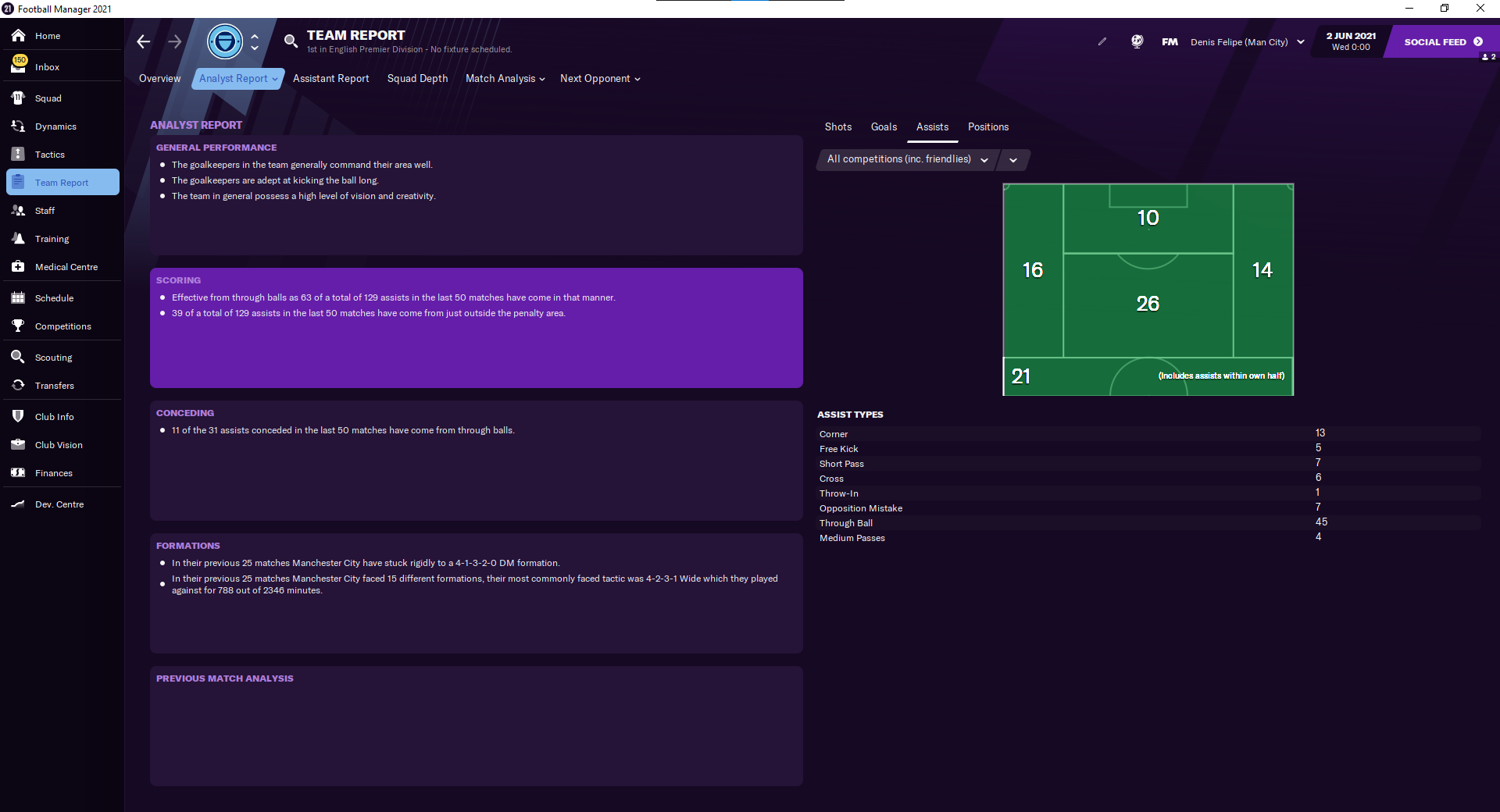 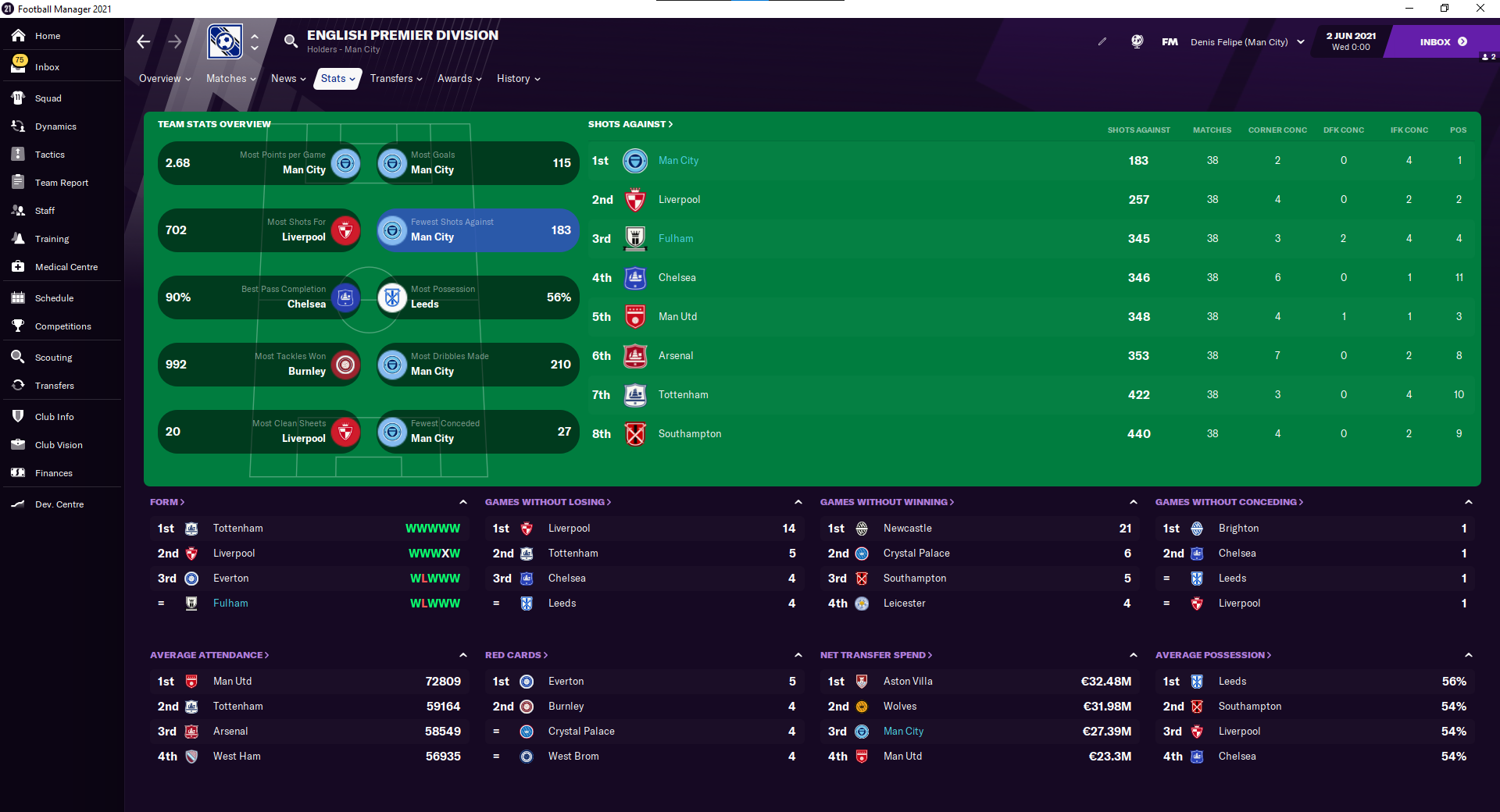 Leave a comment below if you liked the tactic and make sure to share your results. Enjoy!

I can declare — this is the best tactic i used this FM, atleast for me.
I made a couple of holiday tests besides my main save and look at results! 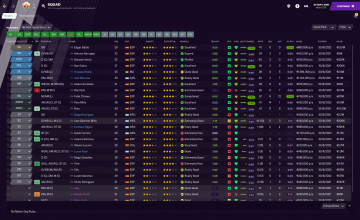 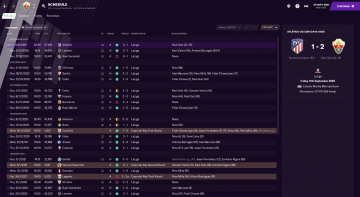 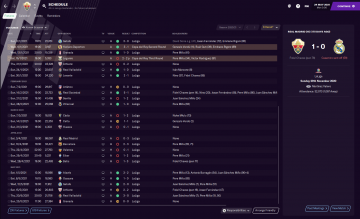