Thanks for the test
Epistemophobia
Posted Oct 8, 2020
Tactic 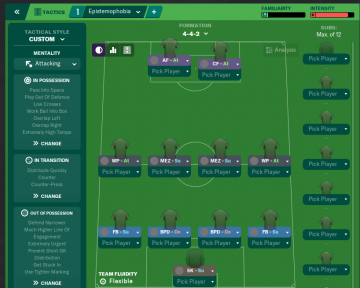 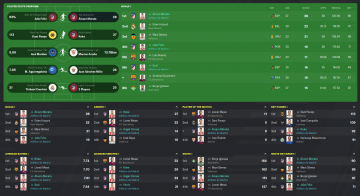 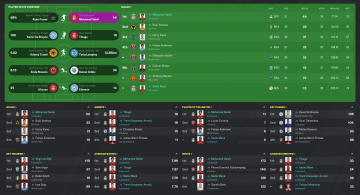 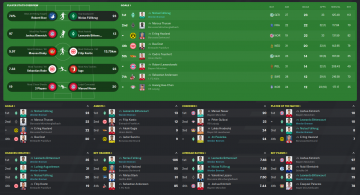 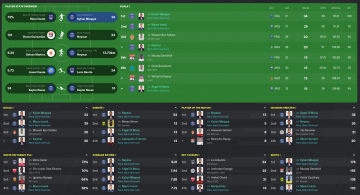 thanks for the test
PremeShorts
Posted Oct 7, 2020
More of an elite team tactic... 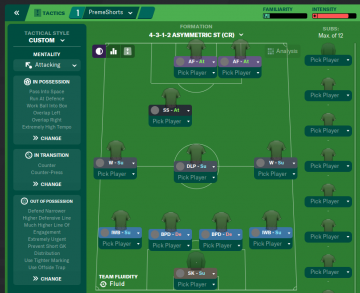 Did do a test with Woking who are awful, just to see what a low level team would perform like.

Sometime less intructions are better... maybe
set pieces are not my own creation 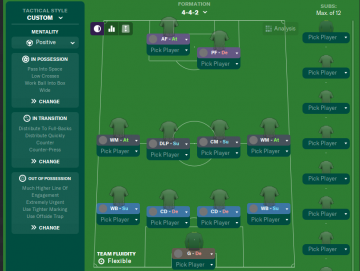 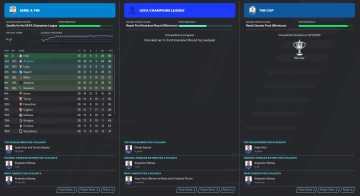 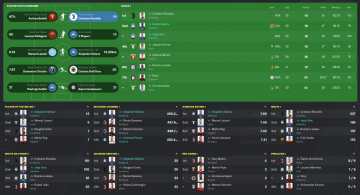 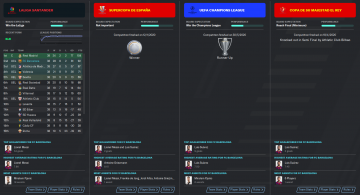 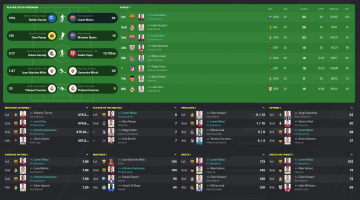 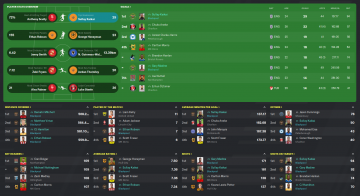 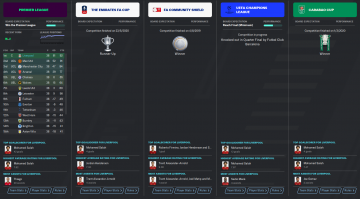 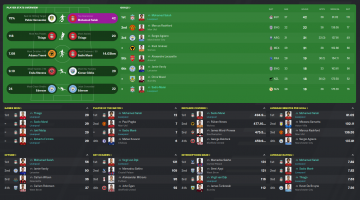 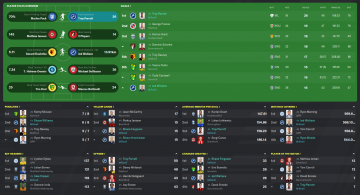 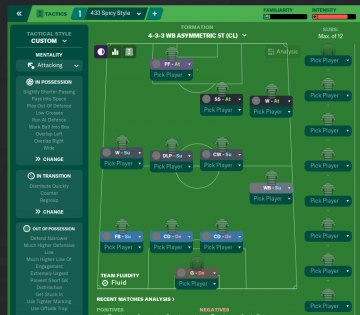 Tried making a 433 slightly differently as a laugh and played with Everton and managed a 4th placed finish. managed to slightly tweak it and now seems to perform for all division levels.
Warning - Lots of screenshots
Hartlepool 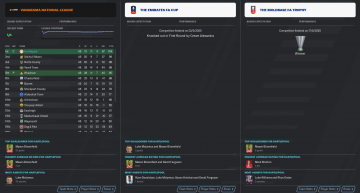 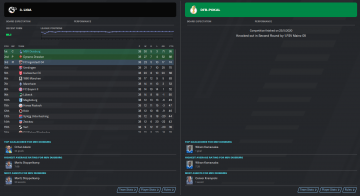 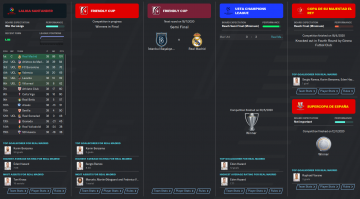 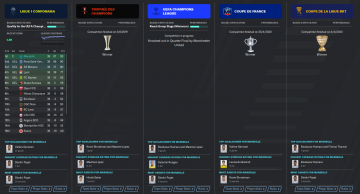 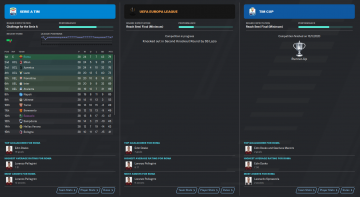 523 Trequartista
Posted Sep 28, 2020
Tested with one above average team, one bottom team and one top team. 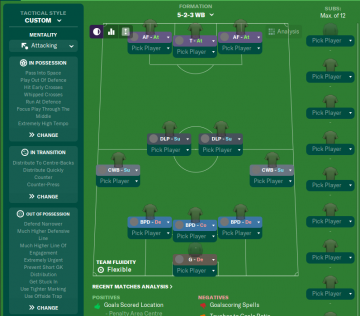 Found the tactic on my computer and decided to see what it was like on this engine. Used it on 3 teams. 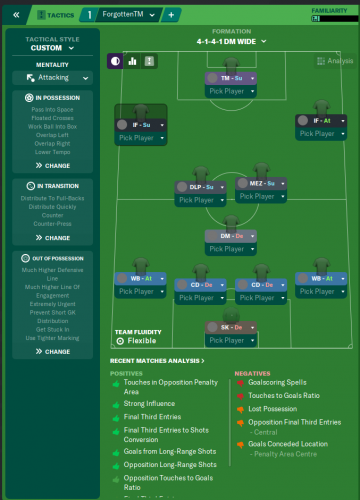 tactic is weird when i was looking through it, like tempo was all the way down with slightly direct passing on etc. Seems to work though

Any recommended training for the tactic?

About: When you are the better you should dominate possession and create lots of chances with the slighter lower tempo and shorter passing. However, when you are the weaker team it has the ability of being a counter attacking team due to heavy pressing and take more risks player intructions. 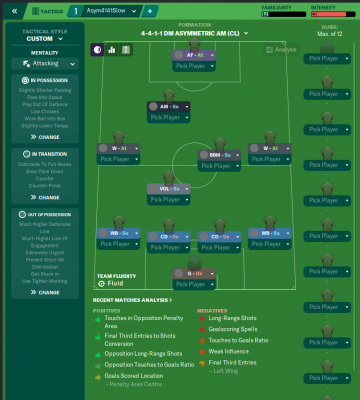 For hard away games the attacking midfielder can be moved to CM as a Roaming playmaker.
Asym4141Slow .fmf
Downloaded : 74 times
Uploaded : Sep 26, 2020