The formation is 4-1-2-3-0 and there is no Central Midfielder. In an attacking situation, the IWB becomes Midfielder and the DW is on the same line as SS, forming a 2-3-5 formation.

Build up
The forward dribbling of the BPB creates a numerical advantage on one side. The free-moving AM also comes down to the empty midfield to help build up.

Attack
The main attack route is the penetration of SS and AM. To creat a freeman, The three Attacking Midfielders overload the two CD. Cutback is induced through DW penetration or a switching play between DW and IBW.


★★★Important★★★
Why there is no central midfielder
If you have 1 goalkeeper, 2 wingers and 4 defenders, you must form a center of 4 players. (You need a third-line winger and a defender to protect the side.)
If one defensive midfielder is assigned to suppress the opponent's attack, there are three remaining players.
The reason for three attacking midfielders is that it is appropriate to overwork the central defender and collapse the defensive line when attacking, and the forward pressure of the three players is stronger than the forward pressure of the two players.
Also, in the case of an attack, the central midfielder did not place a central midfielder as a free-roll central attacking midfielder would help. 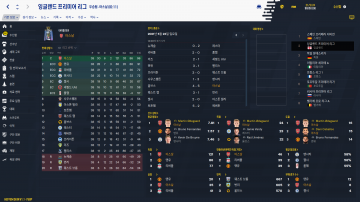 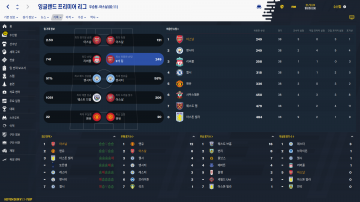 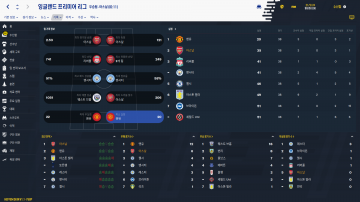 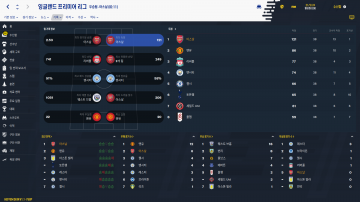 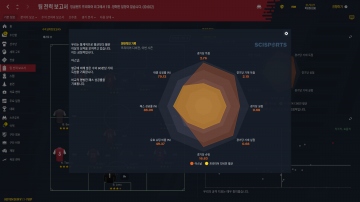 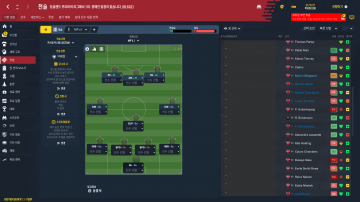 Removed the playmaker roll to use counterattack effectively. 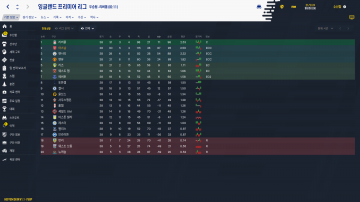 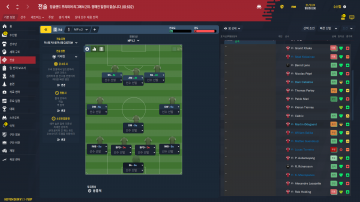 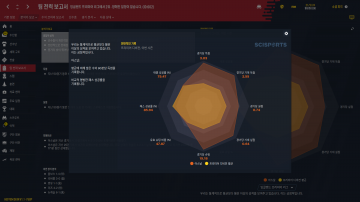 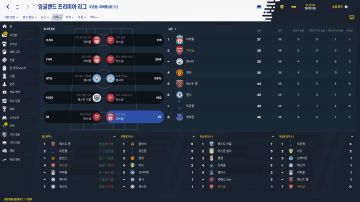 do you have any training advices for this tactic?