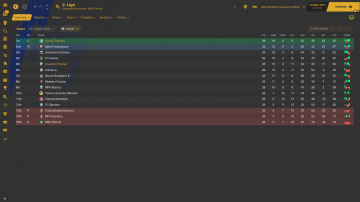 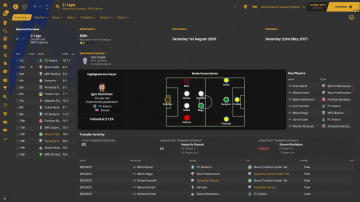 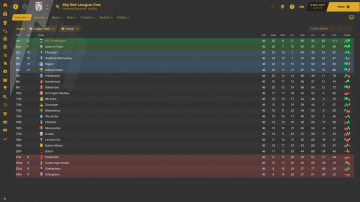 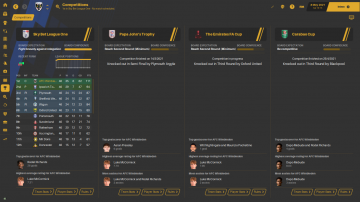 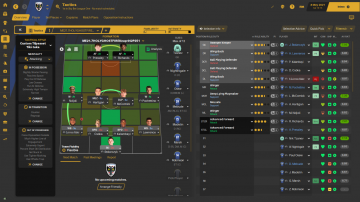 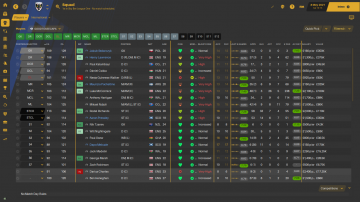 Please test this tactic
Which tactic should i use ?
Posted Jul 26, 2021
I really need help. 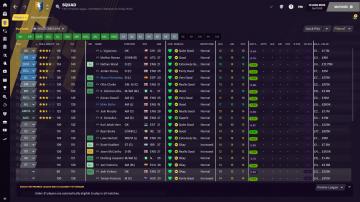 all of this only use your tactic. 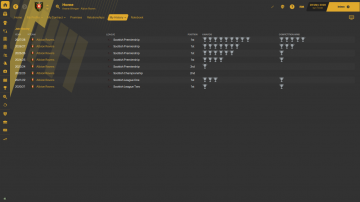 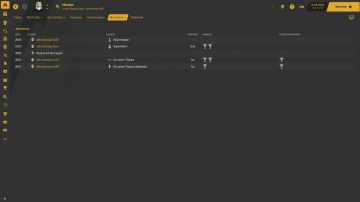 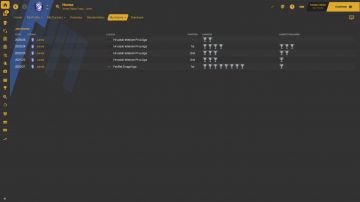 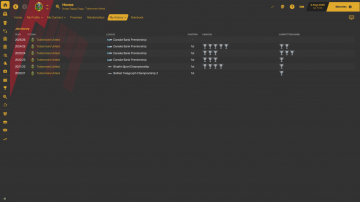 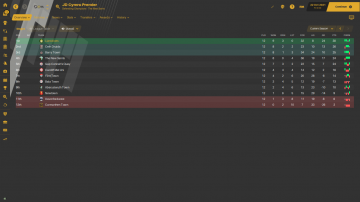 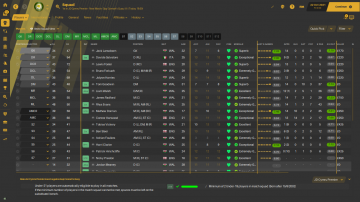 I am a big fan of fm series and i've been using websites like fmarena/fmbase/knaps tactic tesing etc. a lot and i realized that most of the tactic testers are not accurate.

1* My opinions about that is I do think that team A can actually imitate top team because of having both good players and high reputation, but in the other hand I feel like Team B is taking advantage of the simulation by implementing underdog. I think that with lower reputation it makes opposition top team to play more aggresive and left spaces behind while actually defending almost perfect for having good players and also can take advantage of the spaces left behind the defenders.

But when you look at actual gameplay on fm this style only implements for underdog teams of the top 5 league where they have already good players.

2* There are also tacitcs like void v2 (https://fm-arena.com/tactic/959-void-ver-2-0/) with a great score but when you try this tactic with teams like az alkmar, Galatasaray, Olympiacos they never give results the same way because its a complicated tactic so even if you are a subtop team of your leage with worse players than premier league the tactic will not going  to work out.

The other 3 tactic testing leagues that i know are

they test the tactics almost the same way where they usually pick top/mid/underdog teams from the premier league.

To give an example (https://beta.fm-base.co.uk/fm2021_40/tactic/4114-mornon-strikerless-528447-3142)
this tactic from fmbase has the highest score for a top team. But when i plug this tactic to top teams of non top5 league its most likely to fail the test.

and same for the underdog tactics where they are testing with underdog team of premier league. Thıs way you kinda bug the simulation because you already have good players.

When you check knaps tactic testing table the tactic with the highest top team tactic is a tactic that also requaring lots of good players so when you try that tactic out with teams like beşiktaş you will fail but it will work wonderfully with teams like leverkusen/wolfsburg because they have better players.

As result i came to the conclusion these types of test are not very accurate and my suggestions about creating more accurate test league are;

To give an example is

and fill up the league with teams that has CA from 190 to 90 so we can see how can they do not only against elite teams but with the underdog teams too.

this way i feel like the underdog teams can show ingenuity of the tactics with bad players. And you can make a tactic testing results log as a results from team a-b-c-d-e-f so people can choose if they want a top team tactic or underdog tactic.
(these numbers are totally random. I wrote them just to give an idea)

So after having 3 leagues in total we can choose 3 teams (top/mid/underdog) and we can be able to test the tactic both the good players and the bad players. Thıs will give us a more accurate results in tactic table. This way we can see that The top team tactics are only for elite teams or the top teams of the league in general.


If you made up this far thank you for reading it. These are all my ideas about the tactic testing systems. If there is anything you want to criticise or add to make the ideas better put your toughts in comments.

That's a good idea
I use Zaz blue3.0 , my kids dominate in league but can't get a win in Europa.
I want to see fm-arena test with team low rep low ca like you said.
but im not sure i cant get a good tactic from knap/fmbase test league but i can get the best tactic
like zazblue/phoenix at fm-arena. lol 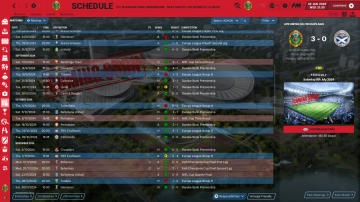 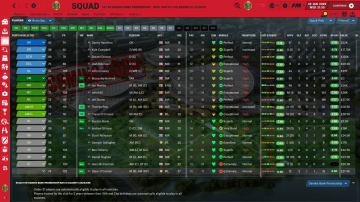 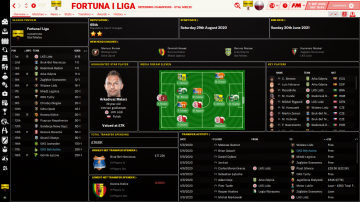 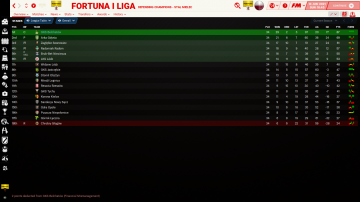 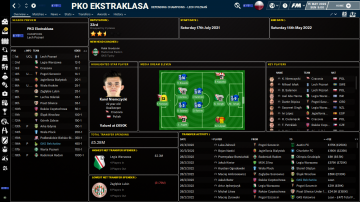 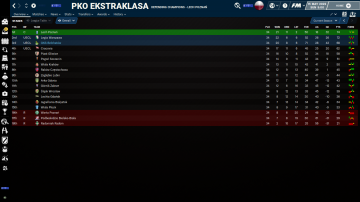 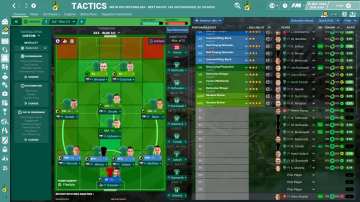 With this kids CA under 100 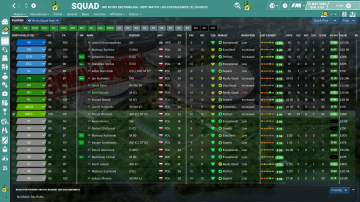