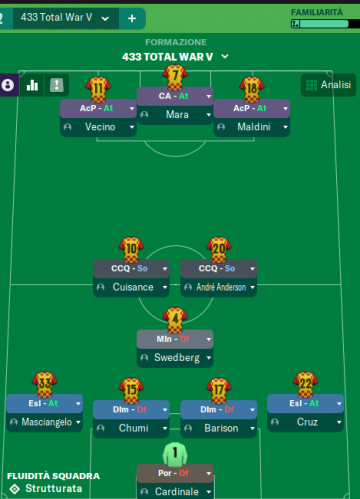 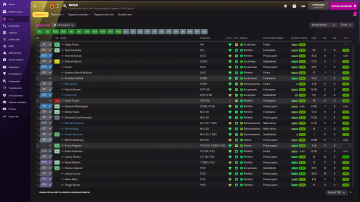 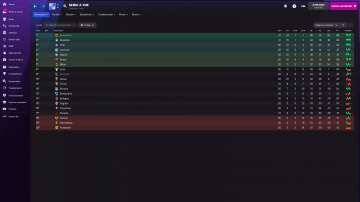 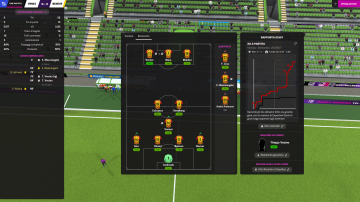 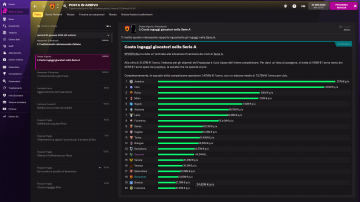 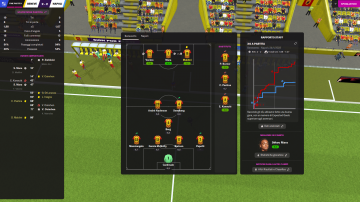 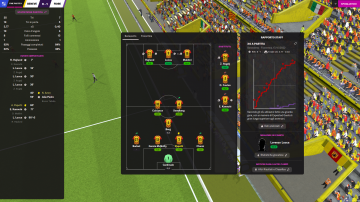 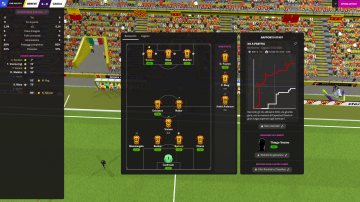 Won Serie A with Benevento after winning Serie B last year 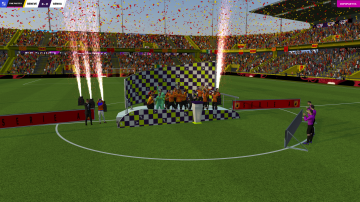 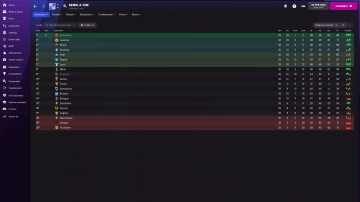 Is it possible to test also 433 Total War X ?
the previous version got a decent rating 4.7, and this new tactic gives me even better results and play

Alinix78 said: Is it possible to test also 433 Total War X ?
the previous version got a decent rating 4.7, and this new tactic gives me even better results and play Expand

which is your best version? @Alinix78

Interesting tactic which version would you recommend?

Tested the X Version a little bit and worked great.

I recommend you to use 433 Total War X, if you want an identical version, but in which the two outside forwards and the midfielders change positions during the match then you can use 433 Total War X2 (which I am adding in the attachment).
Being less static positions it offers different attack possibilities and is fun to watch in many situations 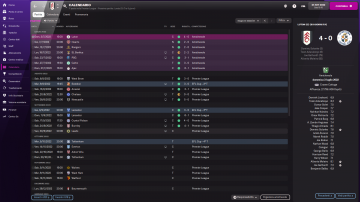 Useful information (at least they are for me)

goalkeeper:
whoever you want, as long as he is strong in his primary attributes and better if he is also good at playing with his feet.
CARDINALE; LAFONT, two that play me very well, but there are a lot of them (CHAVES; VANDEVOORT; CRAGNO...)

full backs:
better if they play with their strong foot towards the outside of the field (if they play inverted they score more, but cross less and the forwards score many goals during the season with their crosses)
RIGHT: ZAPPA; KALULU; BRUNER (nimes); FILIPE CRUZ; CALEGARI; etc..
LEFT: FOULON; DIMARCO; RUGGERI; CALAFIORI; BELLO; PELLEGRINI; BJORKAN etc.

Central defense:
same speech as the goalkeeper
AHMEDHODZIC; PAPETTI; SOLET; BADIASHILE: MCNULTY; HEGGHEIM but there are a lot of them


DM:
He's a key player. First of all, it needs to be mentally strong.
Second aspect, strong.
Other fundamental aspects are the position.
He must be as complete a player as possible.
In addition to this, if he is technically good, he will also act as a playmaker in the ball possession phases. The stronger the better.
TOP: RICCI
BERG (bodo-glimt); CUBAS; SAMU (also MCL); MARTINELLI; FAGIOLI etc.

(this would be ideal, then many other examples can be done, in case of need I played with a
left-handed on the right and I played the same very well or in the absence of left-handed players
I often play with two right-handers and they play equally well)

attackers:
the central strong physically and head, but in this role he scores more or less any type of player
LUCCA; SESKO; SOLANKE; PICCOLI just to give some examples

fast and quick winger, technical and, also in this case, the ideal is to have a left-handed player
on the left and a right-handed player on the right
M.AREZO; DIMATA; ALVAREZ JULIAN and AUGUSTIN...
VECINO (CHEAP); GELHARDT; HOJLUND...

this tactic works with top teams and underdogs.
I tested the tactic in all major divisions (holland, france, spain, england and italy and it worked everywhere even in Vanarama) 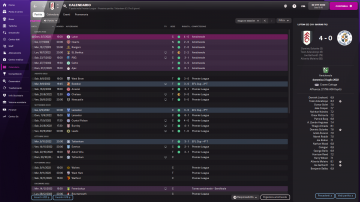 however to be precise, this is probably the best