EDIT: After it was tested, it’s NOT better than V1 so refrain from using
Gelato
Posted 30 days ago
Solaris said: @infxamus, hi.

Where is the tactic?

Posted.
Gelato
Posted 30 days ago
Its your conventional 4-1-3-2-0 but the Tactical Styles and PIs are different

- Attacking Mentality
- Width is wider
- Wingers are not told to get further forward
- There's no Shooting, and Passing risks on Wingers
- Wingers are told to Close Down More

Results gotten by going on vacation for the whole season.

Highly unlikely because, they already "tested other versions of the tactic" or they think, the changes are "too small to make a meaningful difference"
Golazo
Posted Apr 10, 2021
Can you test this.

Tested with the top team and Midtable team

The Set Piece takers have been put automatically in the Set Pieces setup, but there's a bug that doesn't allow them to take it so do it manually.
MR = Right Corner
ML = Left Corner 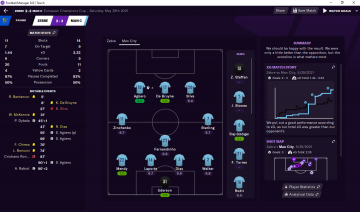 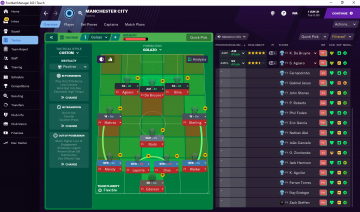 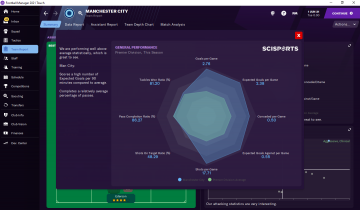 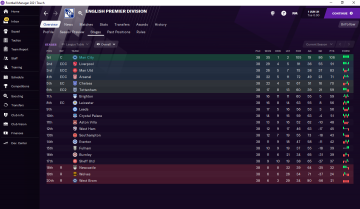 Is this tactic a tweak of VOID tactic? Expand

His passing using Direct mine uses standard, ticked down by 1
For pass distribution I have roll it out
Instead of 3 SS its 2 SS on the outside and a AM in the inside/middle
His tactic has 'Mark Tighter' on all outfield players, mine don't
I use Sweeper Keeper (Support), his keeper is Sweeper Keeper (Defend)
I'm using the ZaZ 3.0 set pieces
Certified Christmas Tree
Posted Apr 5, 2021
Can you test this?

Very Attacking 4-1-2-3-0, Liverpool won all cups, called it a Christmas Tree because it looks like Ancelotti's 4-3-2-1 Christmas tree but the Striker is pulled down to the midfielder role. The drawn games could've turned into wins if the AssMan was playing Salah instead of Georginio Wijnaldum in those games lol 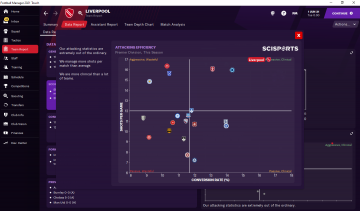 Its Bossanova but the Strikers are pulled down to Shadow Strikers with the Attacking Midfielders and the DLP is pulled up to the middle of the field. Man City 101 Points all cups, Fulham 78 points just missing out on Champions League football. Credits go to Prutton for the setpieces as I can't optimize em 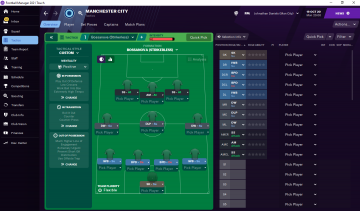 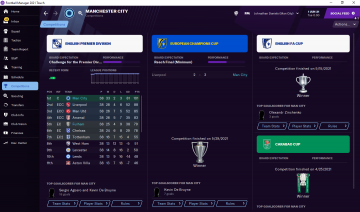 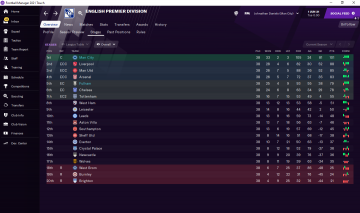 99 Points with City, 86 with Fulham, City went to the final of every cup possible, won UCL but lost FA Cup and Carabao Cup on penalties in both games 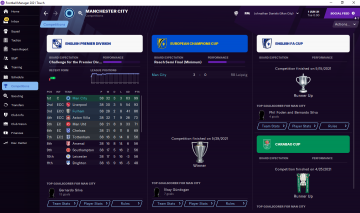 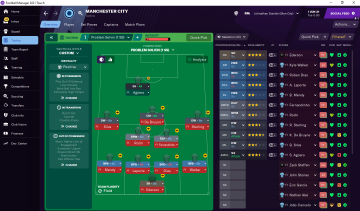 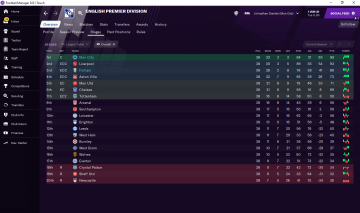 Can you test this tactic, got over 90 pts with Man City and Fulham secured UCL football easily 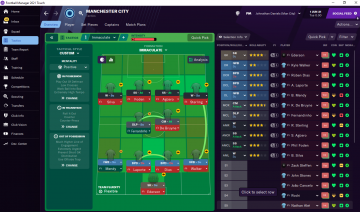 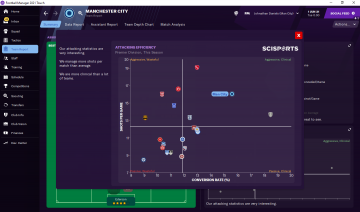 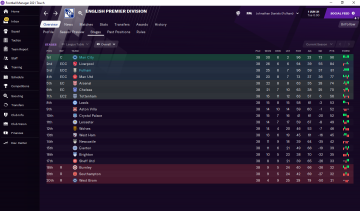 Immaculate.fmf
Downloaded : 71 times
Uploaded : Mar 26, 2021
Set Pieces
Posted Mar 26, 2021
Seems that the effectiveness of Long Throw Ins have been nerfed. Has anyone tried using mixed throw ins for their set piece?
MythBusters: "The AI learns your tactic" | "Tactics only work for one season"
Posted Mar 25, 2021
babemocni1988 said: Hahhaha yeah I would sad the same thing for all of you who thinks that AI doesnt read the tactic 🤣 Expand

In my RTG Nottingham Forest save I was using Phoenix 4.0 the whole time, not one change to the tacitc, unless we had injuries to the team (this was before the new patch)

In the championship we finished 3rd, but we got promoted

In all of those seasons, we always went through a rough patch during December and January as that is when the players start getting tired with the amount of games played in such little time and it is the peak of injuries, sickness as well, it even got me thinking the CPU knew how to go against my tactic but we were back in form by the beginning of February
Universal
Posted Mar 25, 2021
Hello

Can you test this tactic.

Universal.fmf
Downloaded : 723 times
Uploaded : Mar 25, 2021
ZaZ - Blue 3.0
Posted Mar 24, 2021
It’s crazy that this is the only tactic that doesn’t use Mark Tighter on midfielders, Shadow Strikers and Wingers and still does extremely well
Kickback (ZaZ 3.0 Tweak)
Posted Mar 24, 2021
Prutton said: I am not sure, but I think this formation gets stronger when CM is pushed to SS. Expand

Nah didn’t work as well as putting the role on AM, maybe it’s just the instructions I put.
Kickback (ZaZ 3.0 Tweak)
Posted Mar 23, 2021
Prutton said: I am not sure, but I think this formation gets stronger when CM is pushed to SS. Expand

Changes I made:
Changed DW to Wingers
Added Mark Tighter to all Midfielders and Strikers
Remove Close Down More from Wingers

Can you test this? 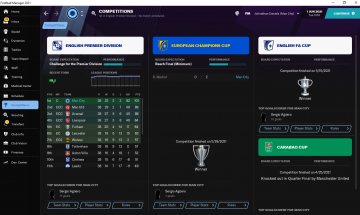 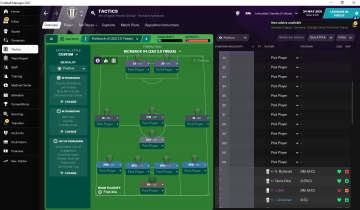 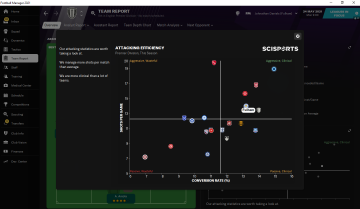 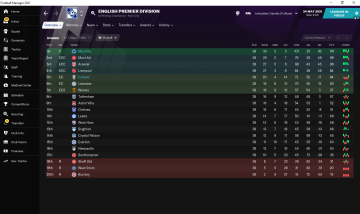